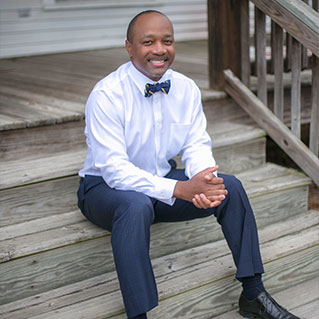 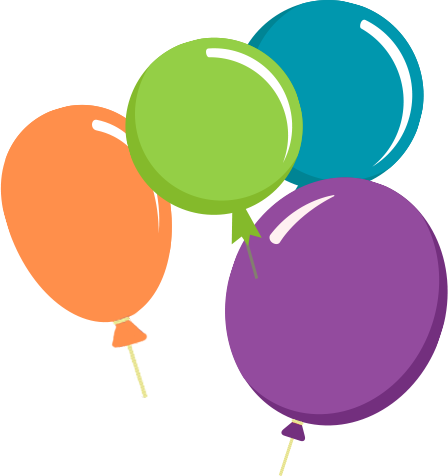 Dr. Michael Holt has had a lot of blessings recently in his life. After years as a general dentist, he pursued and completed training in pediatric dentistry. He has had the opportunity to practice in many different dental practices in this great state of ours and recently has decided to start his own practice alongside Dr. Kelley.

Dr. Holt completed his residency in pediatric dentistry at the University of Florida in the summer of 2010. Nine years before that, he received his dental degree from the University of Michigan (Go Blue!). He spent his four years of undergraduate study at Hampton University in Virginia. “It seems I only leave this area to go to school,” he admits! Dr. Holt originally moved to Charlotte when he was in the fifth grade and is a product of the CMS school system.

Dr. Holt and his wife Dr. Sheila Gordon-Holt have two children, Taylor and Nolan. For fun and when not on “daddy duty,” he loves his movie marathons and is an avid basketball and football fan.

He is thankful for the opportunities life has granted. He would really be thankful to have your children as patients of Brookdale Pediatric Dentistry.